Throughout its history the Children’s Discovery Museum has operated under various names at different locations in the Bloomington-Normal area but has always remained true to its mission of  inspiring the love of learning through the powe of play through hands-on play experiences that promote learning and growth. The organization was first founded in 1988 as the McLean County Children’s Discovery Museum. Responding to a need in the community, the museum founders spent six years planning for the museum finally opening the doors to the public on March 27, 1994, showcasing innovative, hands-on exhibits dealing with arts, sciences and communications.

In 1995, to accommodate requests for field trips, birthday parties, hands-on classes, and educational programming the museum relocated. The new site provided 8,000 square feet of open space for additional exhibits and programming. In 1997, to better reflect the visitor population and independent, non-profit status, the museum changed names to the Children’s Discovery Museum of Central Illinois.

On November 27, 2004, the Children’s Discovery Museum welcomed its first visitors in its new three-story home. Since this date, the museum has hosted over 1,500,000 visitors including over 110,000 school children experiencing the exhibits during educational field trips, and thousands of children and families attending classes and programs designed to improve academic skills, as well as social, emotional and cognitive development. 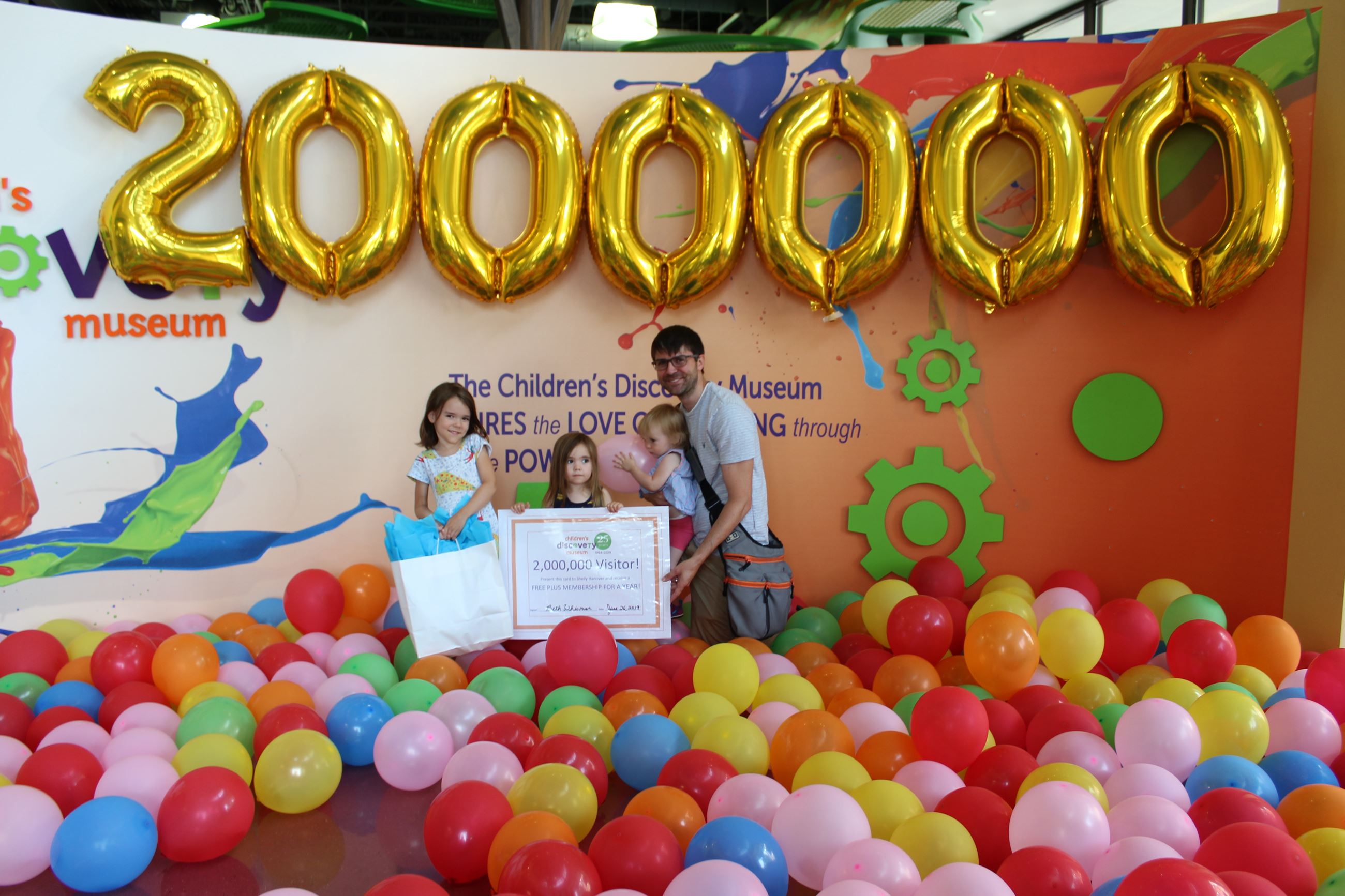 On September 12, 2019, bubbles and laughter filled the air as more than 400 friends, donors, staff, and volunteers toasted the founding of the Children’s Discovery Museum during a 25th anniversary celebration in the Uptown Marriott ballroom, sponsored by Commerce Bank.